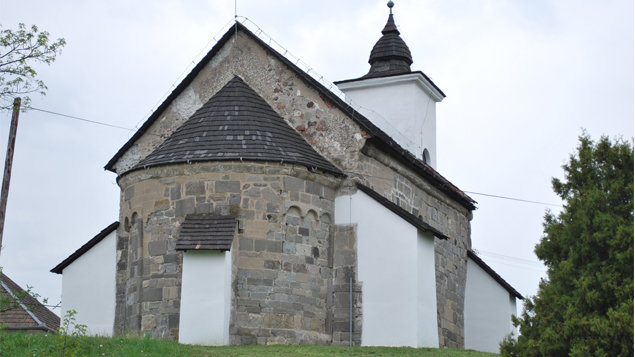 The oldest and at the same time the most significant architectonic relic in the surrounding is Romanic style chapel from the 12th century that represents an exemplary example of Romanic style.

It was built as a single-aisle construction with a semicircular apse and western empora.

In 1655 it was taken over by reformed  Christian church. In the period of Baroque a tower was built out, moderately moved to the north off the centre axis of the chapel.

A tour is necessary to be agreed in advance. In case of interest in visiting the chapelin Kalinčiakovo you can be notified of telephone contacts by Levice Information Agency (Levická Informačná Agentúra). 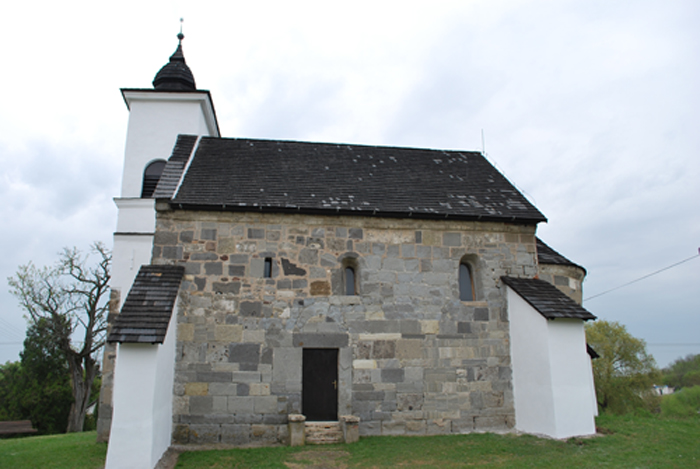 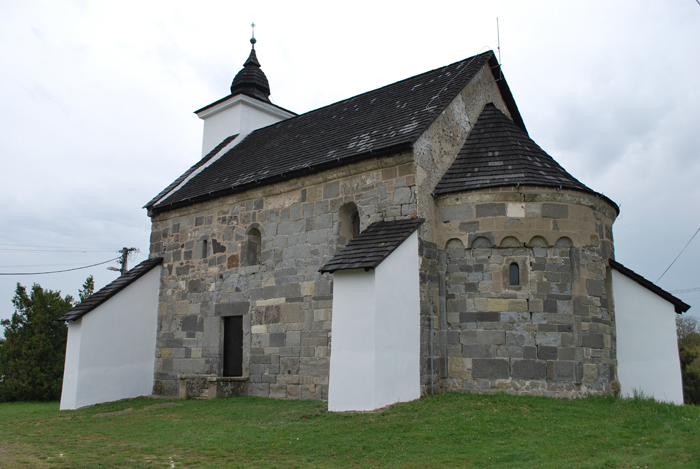 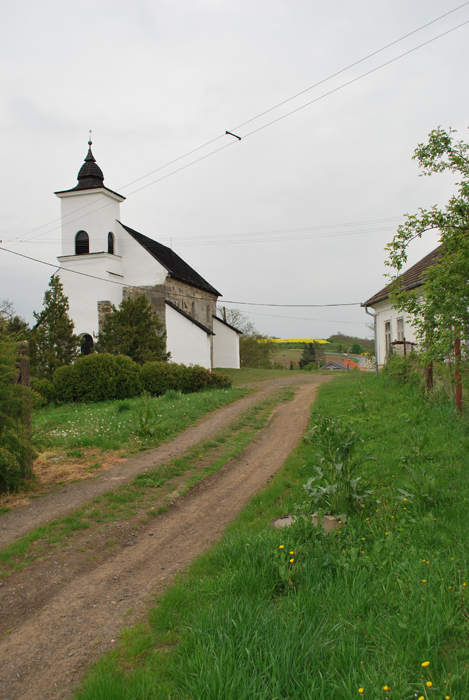