Roman Catholic church with an adjacent building of a former cloister was established by Franciscans in the year 1675. After abrogation of the order by Joseph II the property was taken over by an academic foundation, and in 1814 the Piarist order took the cloister over and opened a grammar school there in 1845.

The cloister is a 4-wing two-storeyed  double-aisle building  with passing through corridor. It is built around the paradisiac yard and adjoins to the church. Original cross ctenoid and annular vaults with lunettes have been preserved in the rooms.

There are authentic baroque window grates on the groundfloor.

The church was begun to be erected along with the cloister and renovated after the year 1773, it is a single-aisle with polygonally closed presbytery and built out tower. It adjoins to the cloister and it has an oratory on the first floor. 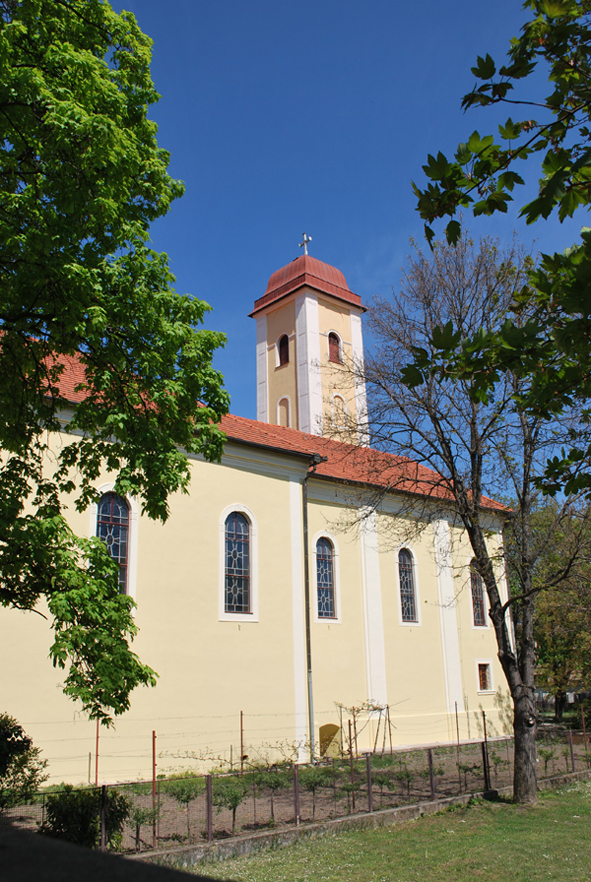 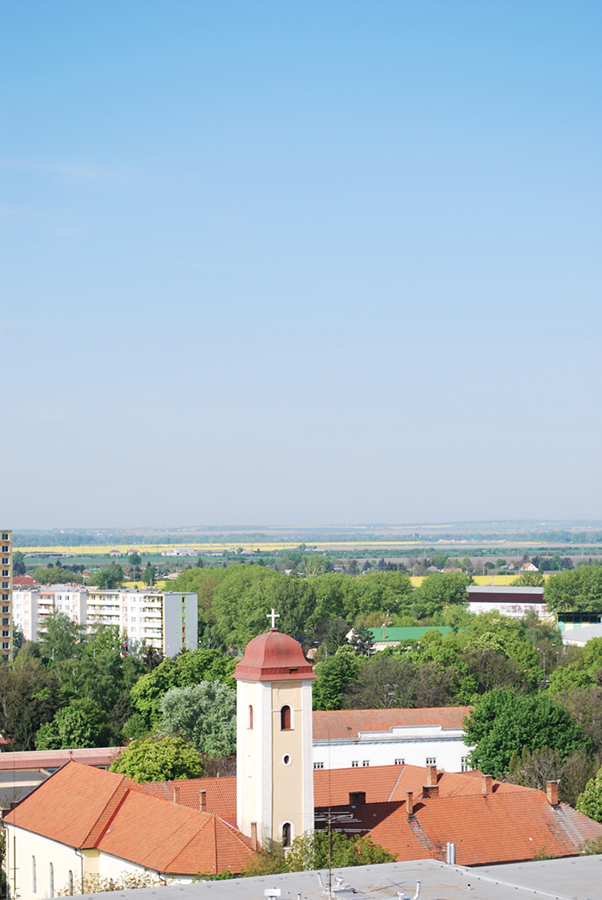