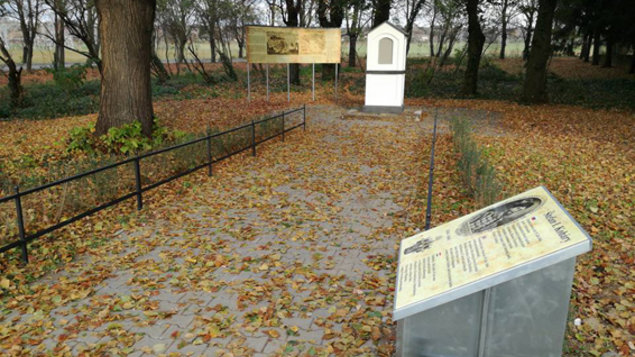 Štefan Koháry I  memorial by Levice, bound both with a person of Štefan Koháry I and his death in the Levice battle, came into existence the same year 1713. It was erected by the town Levice on the site, where tradition has it that baron Koháry had been hit by an enemy bullet. Where exactly the place was and where the above mentioned object was erected, is unknown. In the second half of the 19th century the  then Mayor of Levice Lukács Mácsay ordered to erect a new memorial in the form of Crucifixion with four niches out of the town. During windstorm in  the year 2000 it was severely damaged. A year later a new memorial was erected on the original site on Levice town´s own initiative.

Thanks to Levice Embellishing Society the renovated memorial of Štefan Koháry I  was solemnly opened up to public on its original site on 6 November 2016. 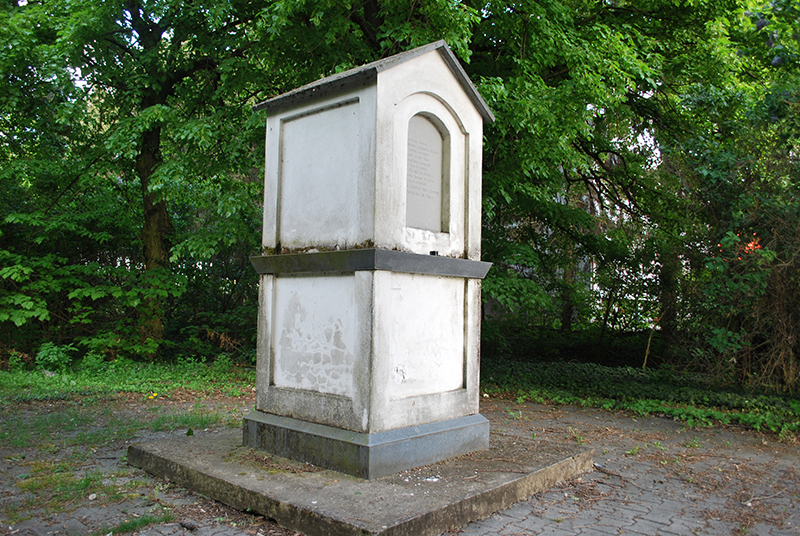 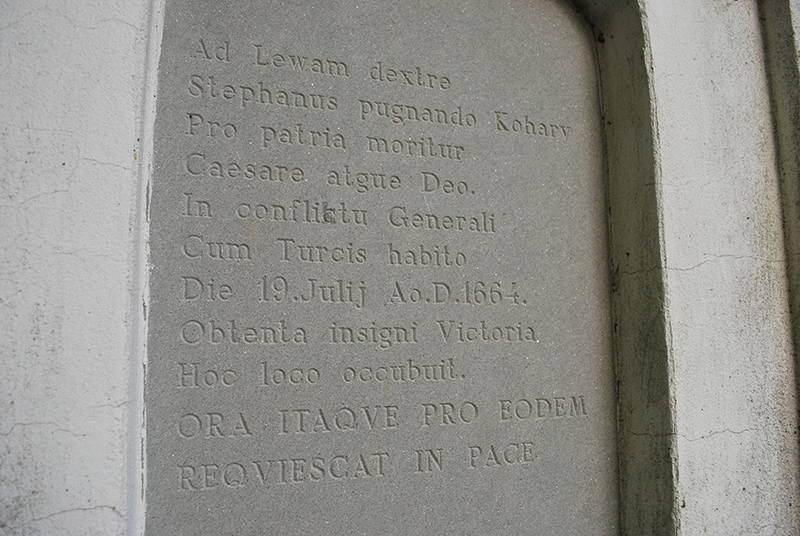 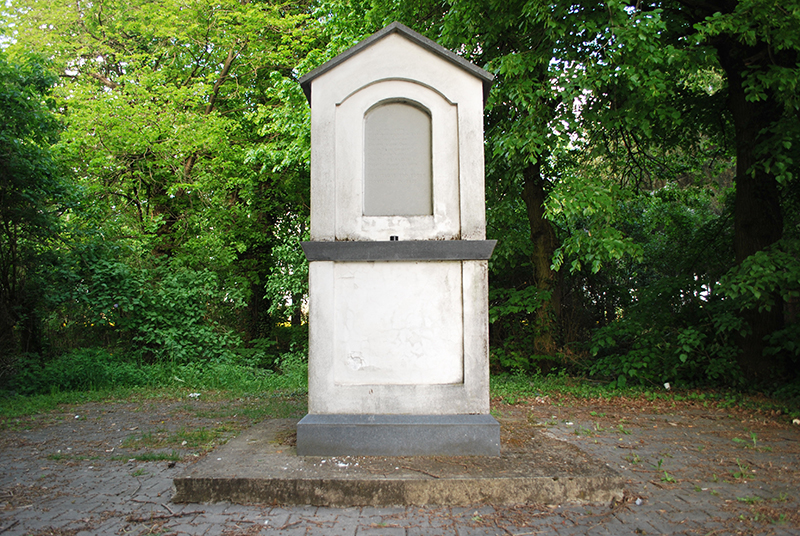