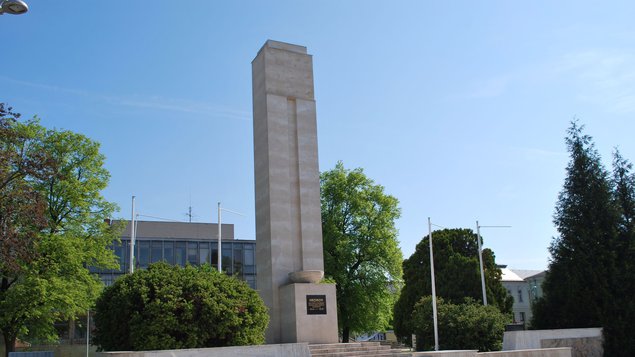 Monument of the victims of the WW 2 stands in the town centre in the Hero´s square. It is a place where  soldiers of the Soviet and Romanian Army were burried. Square pillar from white  travertine stands  on the terraced base. There is a basin for Greek fire in the facade on the cuboidal plinthl. On the front part of the base 2 reliefs represent welcoming the Soviet Army and building effort of working people. 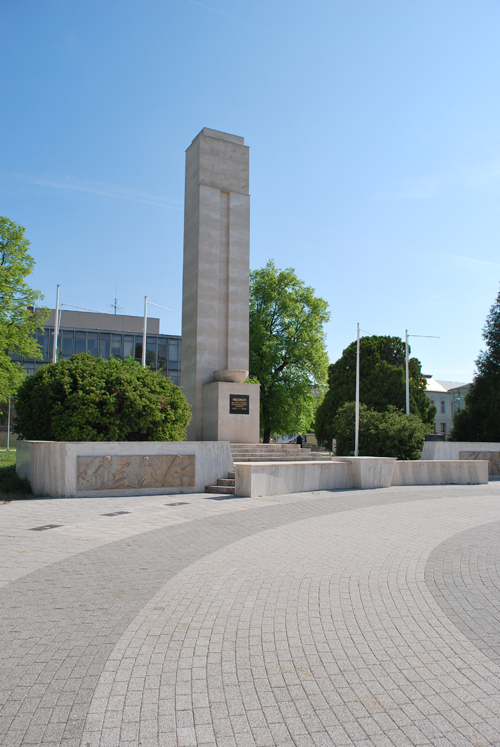 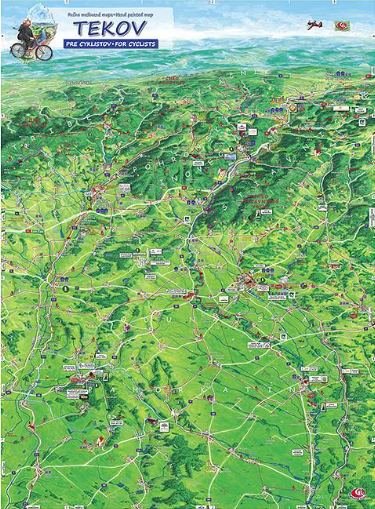 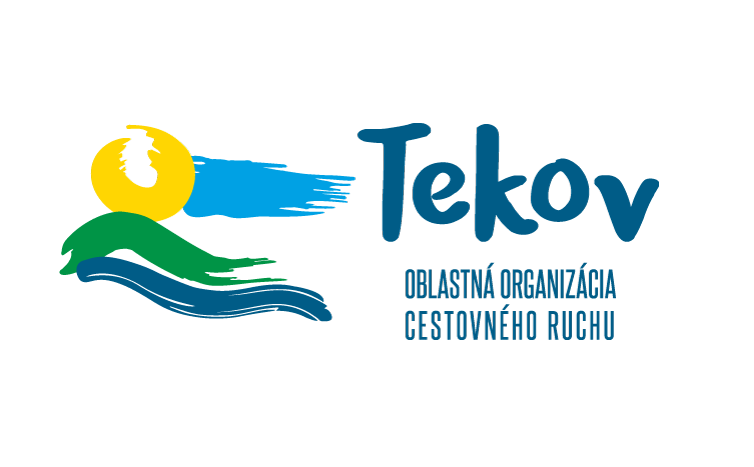