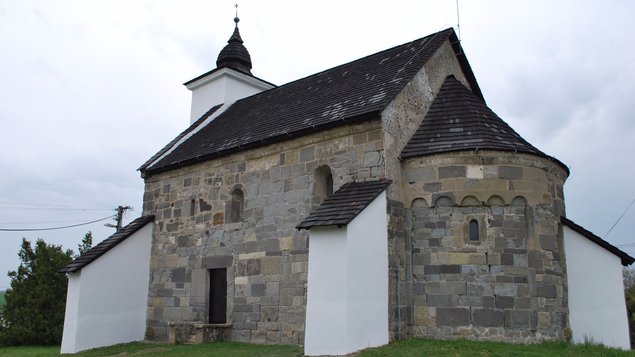 Exeptionally the most significant architectonic relic  is a Romanique style chapel from the beginning of the 12th century, built by Levice in the town section Kalinčiakovo.

Originally it was surrounded by the walls of a smaller fort that protected a near bridge over a deep bed of Sikenica stream and controlled a very important acces road to Levice through Strážny hill. A rectangular aisle of the chapel was covered with vault till the great fire in 1832, then a present roof was built later. It was renovated after the fire in the years 1833 -1835. The chapel was reconstructed in 1932 and repaired in the years 1957 – 1958. The chapel has been reformist since 1655. After the fire in 1832 mural paintings, depicting celestial bodies and animals, were disclosed. These mural paintings were whited out during reparation works in 1833 – 1835. During those works the structure was reinforced with abutments and a devastated tower was replaced by a new prismatic one, that was roofed with a small baroque – classicistic shingled bell. The chapel consists of Romanesque apse and longitudinal directly covered aisle. On the western part there is a bricked gallery /empora/ reposing on 2 arcades. Access to the empora is allowed by a cylindrical vaulted staircase embedded into the wall of the western gable. In axis and in the southern part of the apse there is a Romanic window and bricked in Romanic portal. From the period of transition to Gothic there is a stone prismal polygonal pulpit. Classicistic  organ comes from the period  after 1833. Sacral items come from the 17th – 19th century.

External architectural decoration as well as a small Romanic window, and inside elegantly designed construction of empora with an interesting organ are worth seeing in this rare sacral monument. Built out Baroque tower comes from earlier date. Just a slightly protruding bulwark has remained from the fort wall around the chapel. Some tombstones of a medieval cemetery are protruding sporadically from the ground near by it. 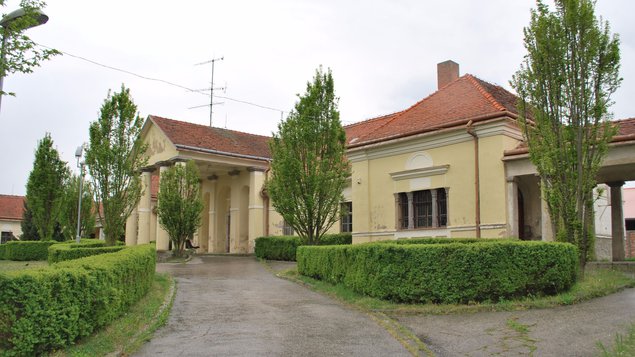 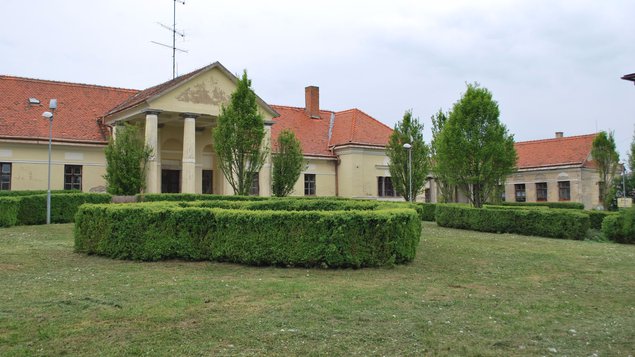 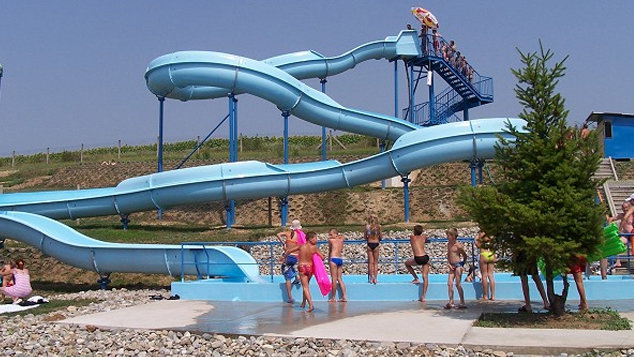 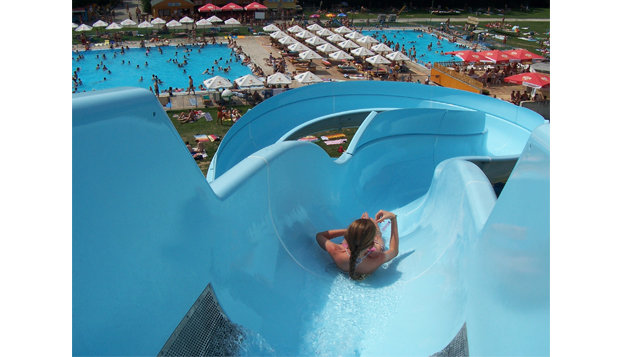 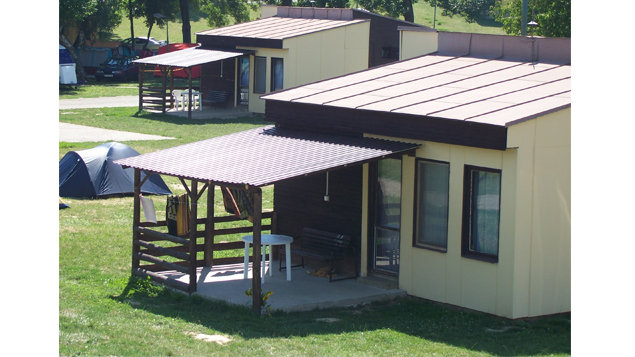 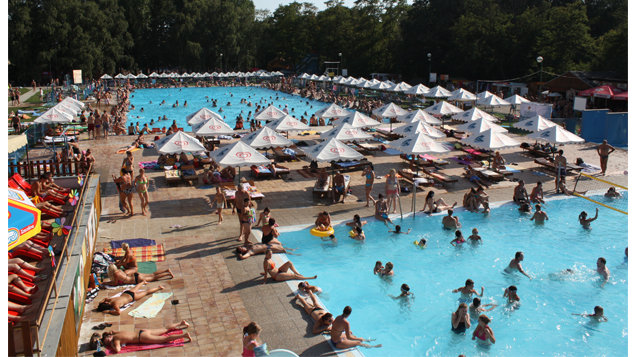 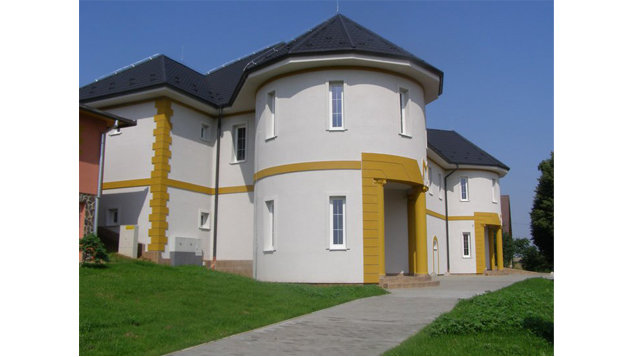 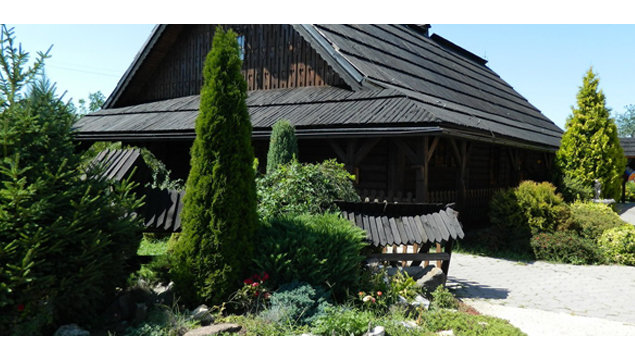 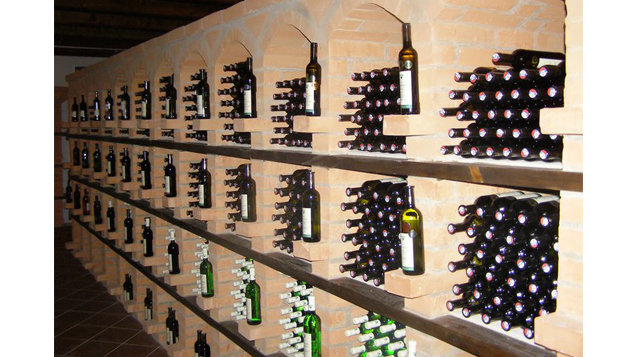