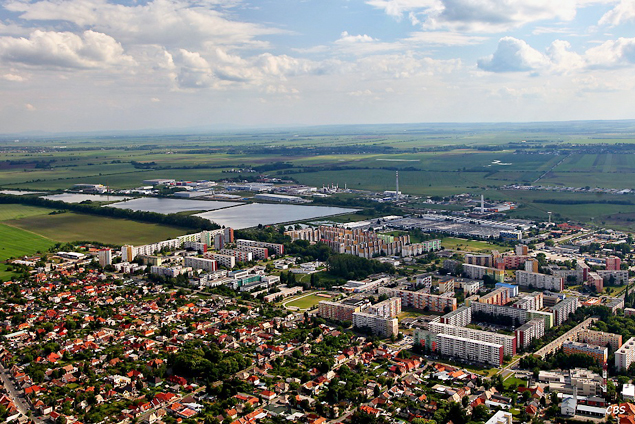 On the fringe of fertile of the Danubia lowland where a  wide plain of the lower reaches of the river Hron is touching the western hillsides of Ipeľ uplands, on the place where from old days very important roads run into the valley of Central Pohronie and into ancient mining towns, there the town Levice is situated. The town in an interesting and charming natural scene has a very lavish  past and varie presence. Merged villages Čankov, Horša, Kalinčiakovo and  Malý Kiar belong to it as well. 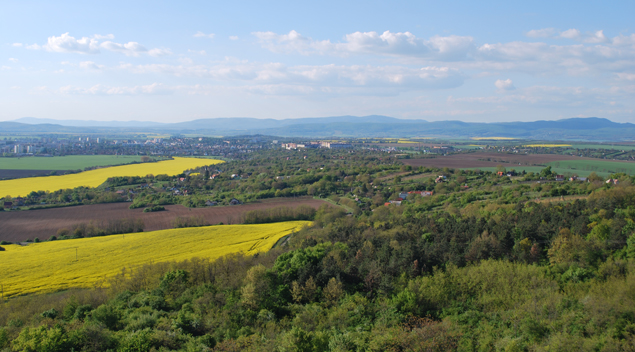 Levice is located in the eastern part of the Danubia lowland where a vast left – bank bottom land meets a gently undulating fringe of Ipeľ uplands.

Several valued natural lands are situated near the town. 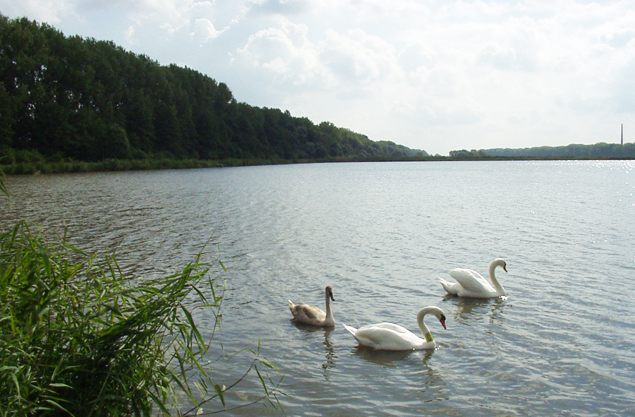 Levice ponds by the stream Perec were classified as a protected area in 1974 and directly interlocks the  town residential area of Levice. This significant locality was built in the years 1950 – 1956 as a system of artificial ponds. 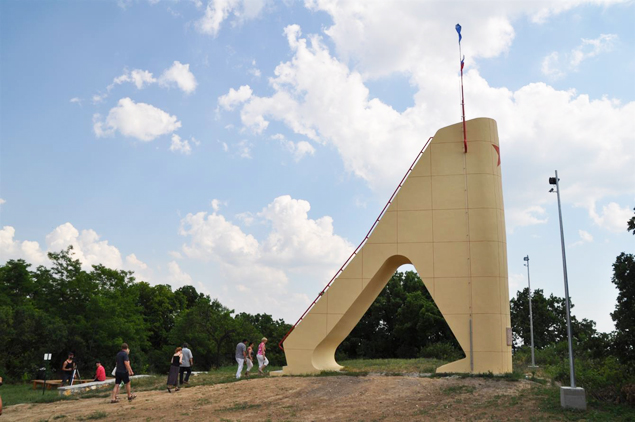 Important natural area is Vápnik – 274 m above sea level (older name Šiklóš), the largest tufaceous eposit in the Danubia lowland. The area had been eroded by travertine extraction and construction of the memorial devoted to local combats during WW2 – there is a tall concrete monolith of a wedge – shaped observation tower. 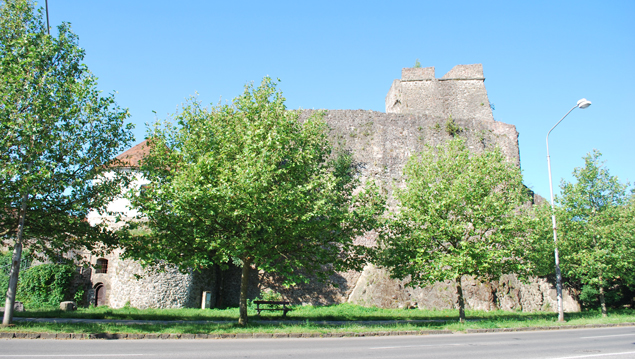 Calvary massif with the castle ruins is a very  interesting area. It is the remains of cainozoic volcanic activities with many thermophilic species of plants and living beings, especially insect. 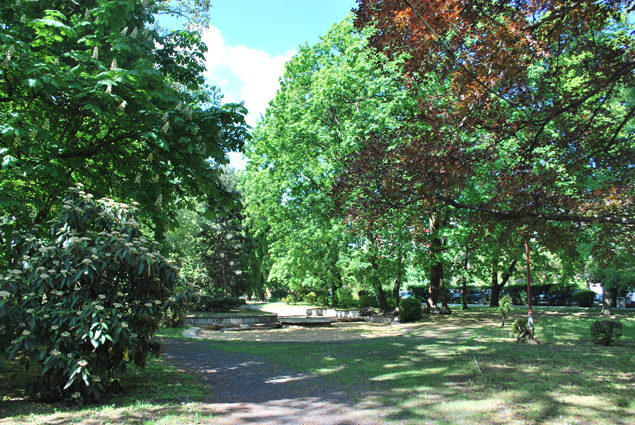 Natural park around destroyed Shoeller´s castle is very valued as well. Several protected trees can be seen in the town. 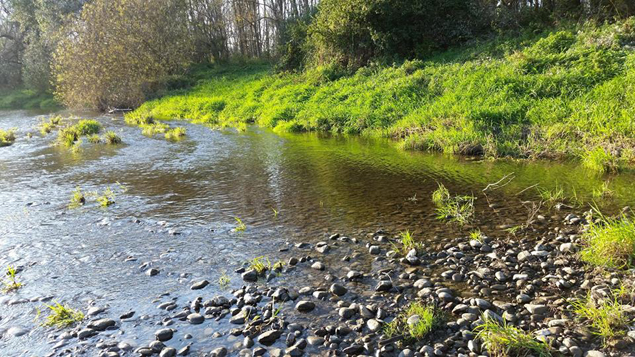 The biggest water course flowing north – south direction is the river Hron. By its activities it has formed the surrounding part of Danubia lowland in a very influental way. 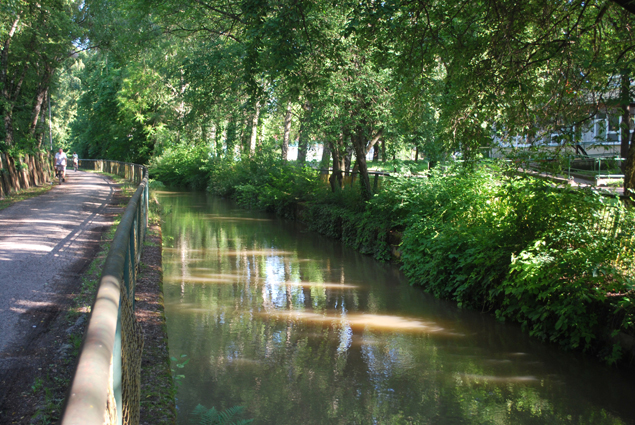 Artificially constructed  canal Hron – Perec, that was completed in 1634 to drain surrounding swamps, flows through the town.