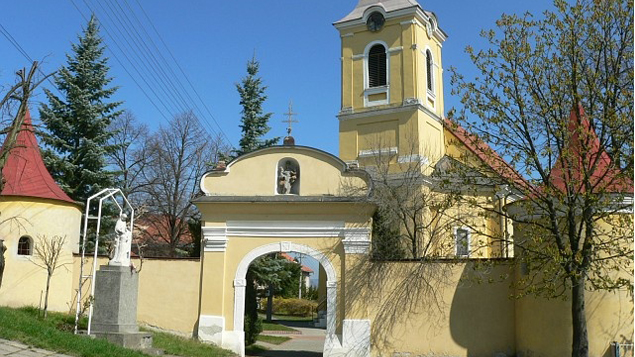 Dominant of this „folklore“ village is a church of the Mother Virgin´s translation form the 13th century. It is a single – aisle construction with polygonal closer and a front- built tower. There is a wall around the church with an entrance gateway along the both sides with 2 chapels. 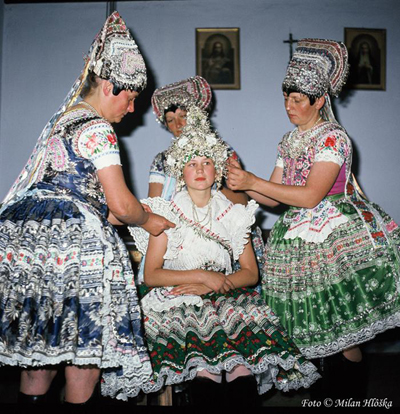 Rustic house in the village.
In 2014 Starý Tekov village opened a permanent exposition of the traditional rustical house in Tekovská street. Interior of the house consists of 3 rooms – a front and back one and a kitchen. It is furnished with  furniture and objects donated by residents of the village from their private family collections. Everything in the house pulsates with history, which reflects work, modesty and skilfullness of people in the past. 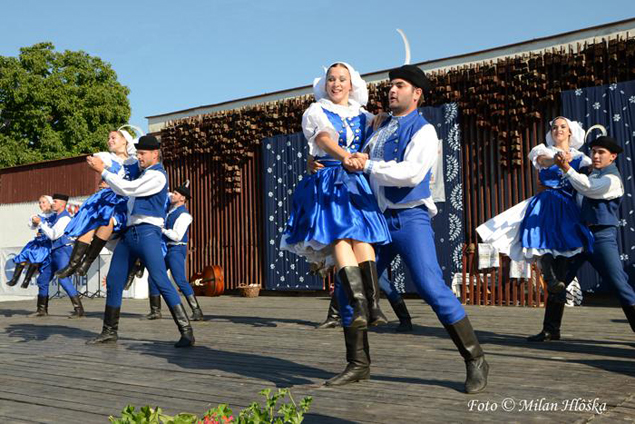 Demonstration of historic combats from the period of WW2 is held in Starý Tekov annually – under the name  Combats on the Hron.

Combats on the Hron is the biggest event of its kind in Slovakia. Members of war history clubs from Slovakia and adjacent countries wearing uniforms and weaponry of that period take part in the demonstration of combats. 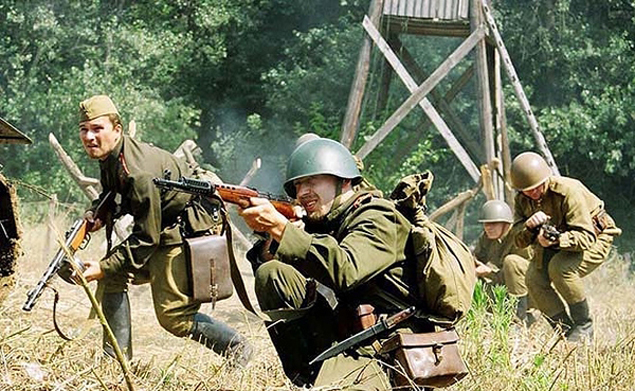 Beautiful  pheasants  as well as  kangaroos and lamas can be seen in the lodging house BAŽANTNICA in Starý Tekov. You can also visit SALT CAVE – it ranks among the largest salt caves in the Central Europe in terms of its area of 44 square meters. In the area of  BAŽANTNICA lodging house you can also admire a large Exposition of weapons and military. 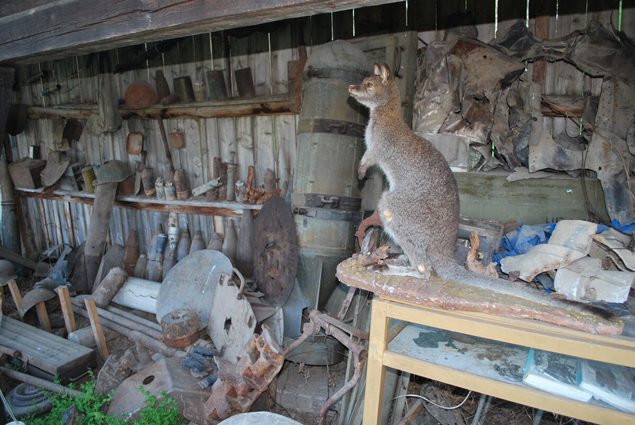 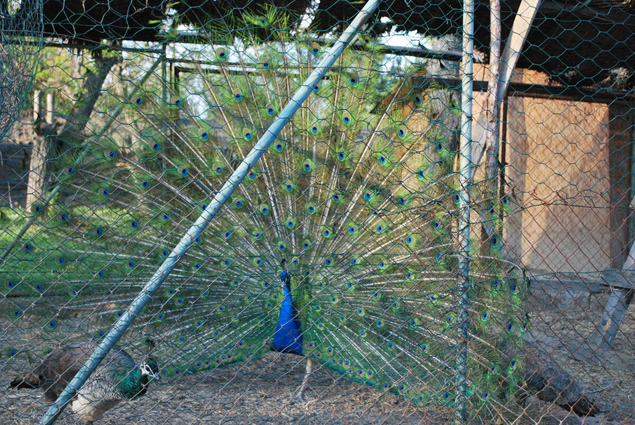 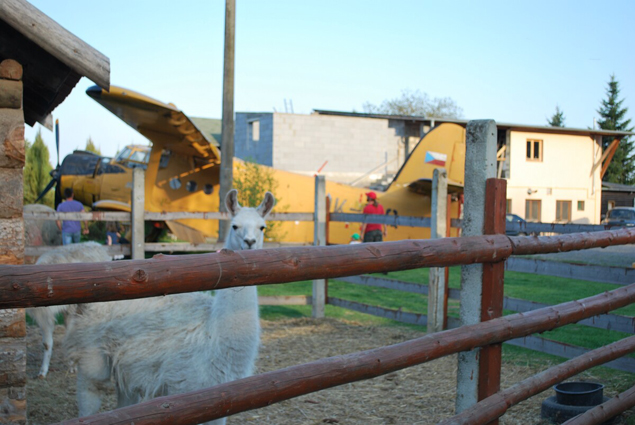 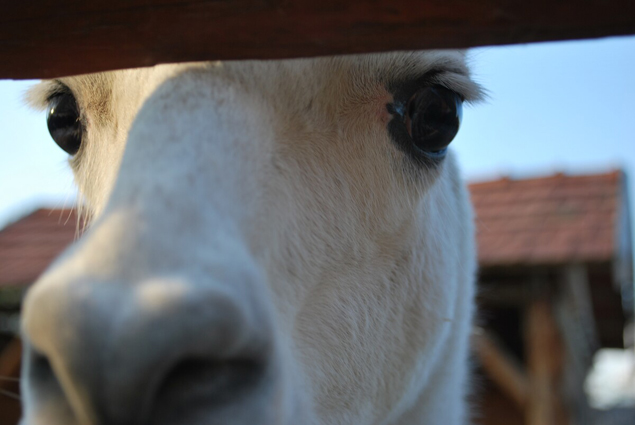 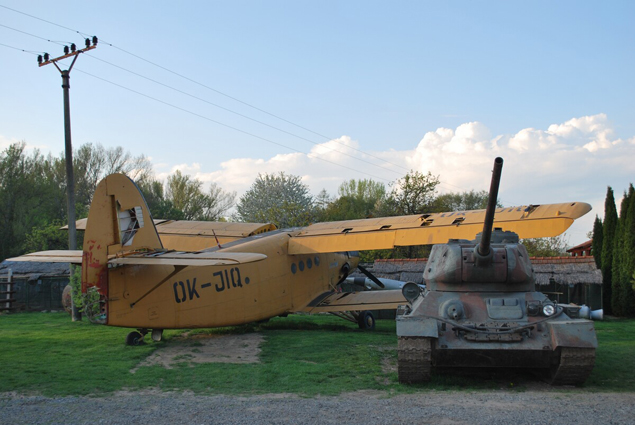 Quite small theatre has a seat in Starý Tekov.

Quite small theatre surely  ranks among the most interesting phenomenon on the Slovak dramatic scene. The thetare specialises exclusively on  staging of chamber nature and over a period of its existence it has also reached a huge success. Unicum is the size of the company that is formed by 3 people. They form an artistic, and at the same time, a technical section of the company and in case of need  they call in another authors or artists. Director of the theatre is mostly Edo Šebian and acting team is formed by Mr and Mrs Mészároš.

Programme can be found on:  http://celkom-male-divadlo.webnode.sk/

A new bridge over the river HRONconnecting 2 villages was opened between Starý Tekov and Nový Tekov in 2015. 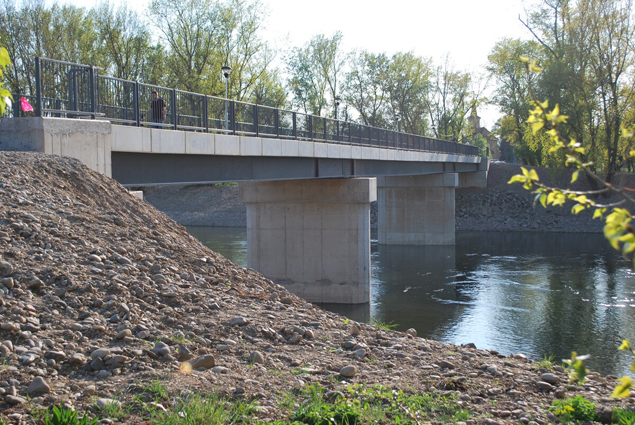 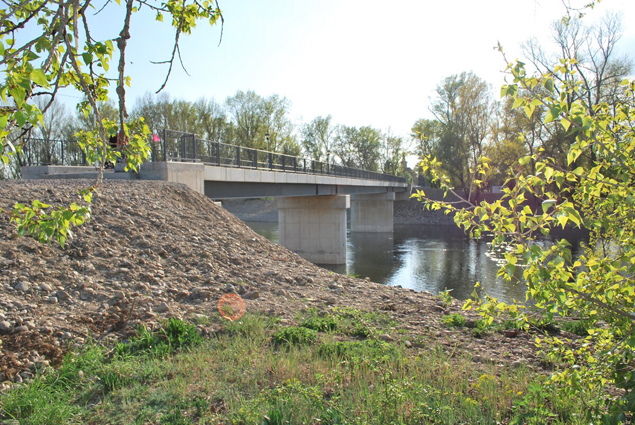 In Nový Tekov you can visit Bobby Ranch, where you can ride a horse, play bowling, ride a four-wheeler, play tennis, minigolf, beach volleyball, have a swim inthe swimming pool or visit wellness with massage. 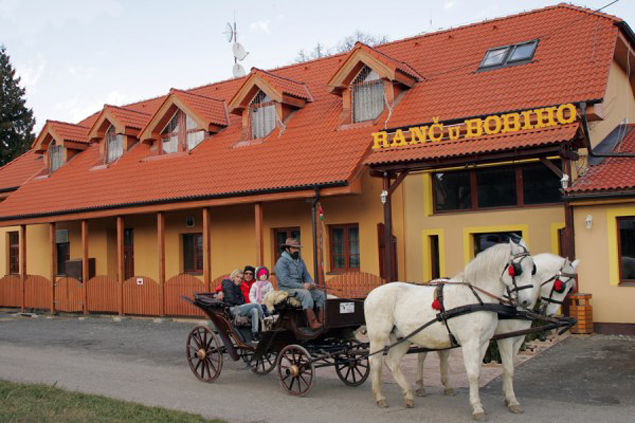 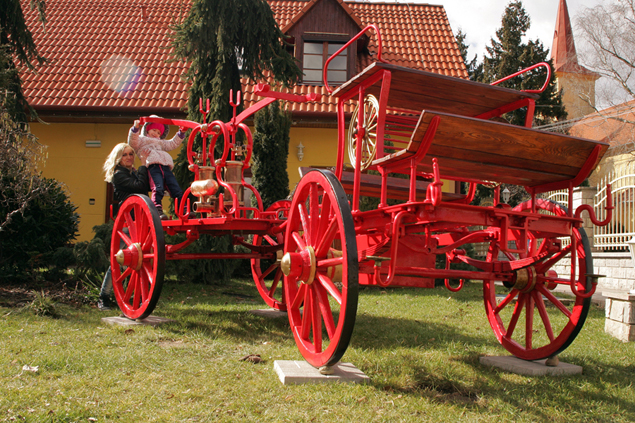 A book FROM TEKOV THE WIND BLOWS – by its author Andrej Chudoba can be bought in the Levice Information Agency costing € 12,70. 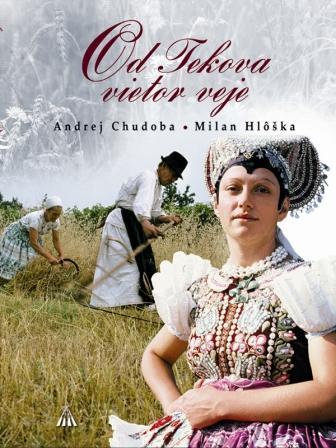